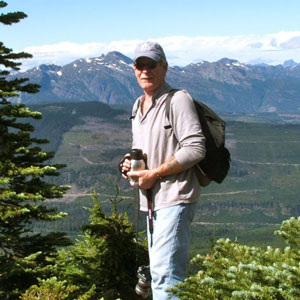 Allan was born in Vancouver, British Columbia, Canada. He was accepted into the school of visual arts in New York City in 1969 where he studied for two years. He has been painting actively ever since.